Homeownership is on the Rise Thanks to Young Buyers

Homeownership Rates in the United States

Also, the homeownership increase was slightly better than the reported figures that were displayed for the third quarter of 2018 at 64.4%.

The small increases in homeownership are not very thrilling. But, thanks to young buyers, home sales are moving in a positive direction.

An increase in homeownership rates is largely due to millennial home buyers. Surprisingly, millennials are buying homes at a later age than previous generations. 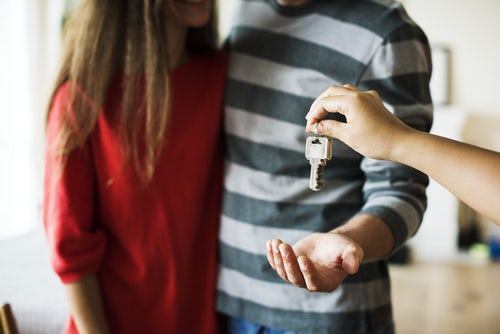 Typically, as first-time home buyers who are under 35 years old, millennials are spearheading the homeownership rates in America.

Additionally, first-time home buyers have purchased nearly two million homes annually during the previous two-year period. This information reflects a greater desire for homeownership among young buyers versus renting a place to live.

This trend is growing among millennials with a family to support. Decisions about settling down into a safer neighborhood with good schools are important to young home buyers.

Additionally, a home provides opportunities to build equity, to escape rising rental rates and to have a pet without a landlord’s permission. 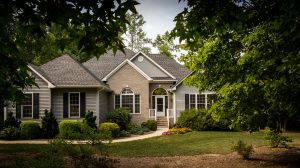 Young buyers who have not saved a down payment of 20 percent or greater toward the cost of a home may be able to finance the bulk of the purchase price.

Programs through the Federal Housing Administration and the U.S. Department of Veterans Affairs help qualified applicants obtain financing for a home without a large percent of the purchase price out-of-pocket.

Young buyers are often attracted to FHA mortgage loans that require a down payment that is as low as 3.5 percent of the purchase price.

Millennials who served in the U.S. Armed Forces and current service members may be able to purchase a home without a down payment toward the purchase price.

Mortgage interest rates are still at historically low levels. In many cases, young buyers may be able to secure a mortgage payment for less money than a comparable home would cost to rent each month.

Contact us today to speak with one of our licensed mortgage professionals about financing and homeownership opportunities for first-time buyers.

“I’ve had the privilege to serve in an industry that exists to ensure homeownership remains among the top priorities of government and citizens alike. Over the years, it has been a pleasure working alongside homeowners, real estate professionals, and business associates combining efforts and teaming up to help homeowners realize the dream of home ownership.”