11.1 Million Americans Could Benefit From Refinancing 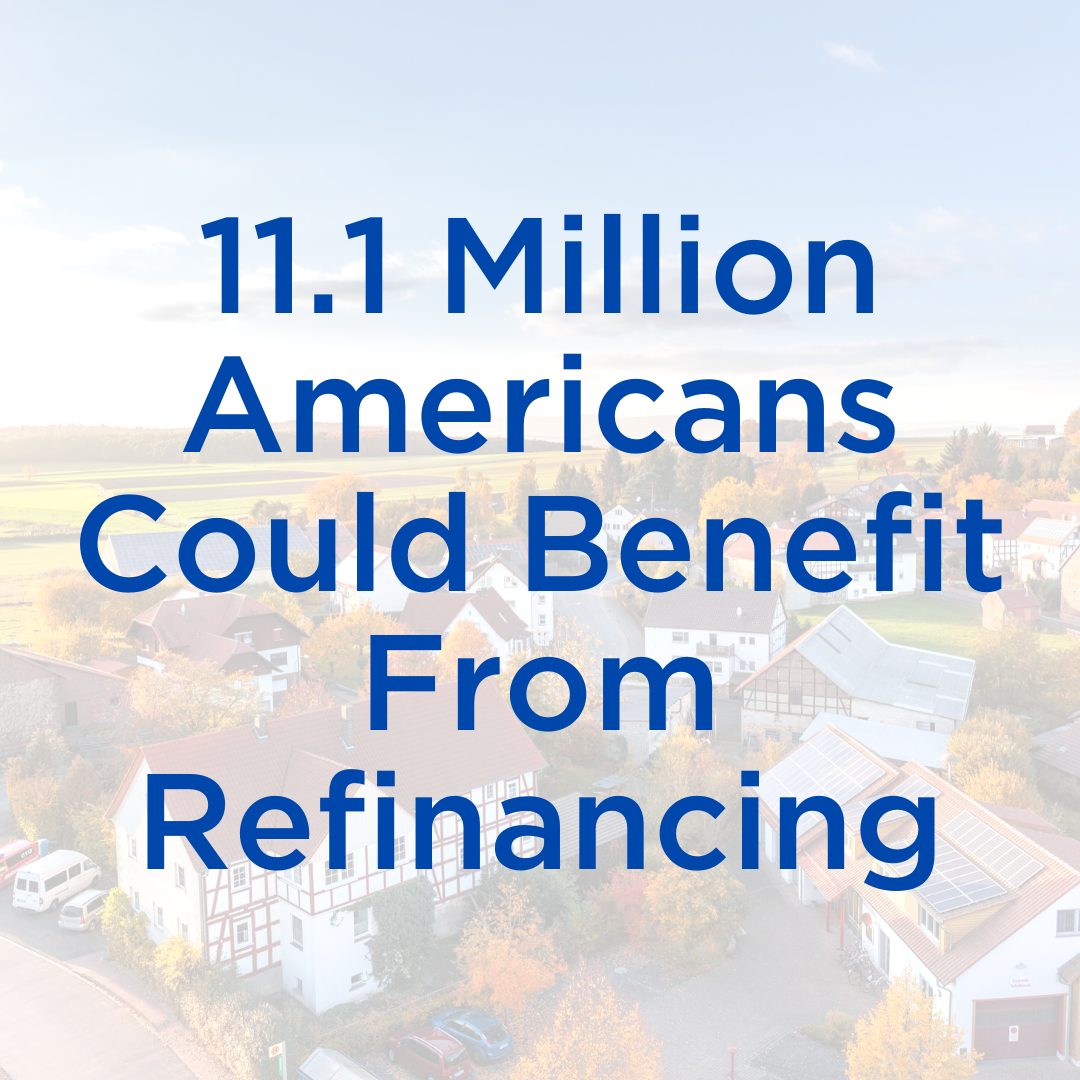 As the title suggests, new data has come out following recent ALL-TIME low mortgage rates. This data comes to us from Mortgage News Daily. They write,

“There are now 11.1 million refinance candidates. These are homeowners who currently have a qualifying 720 FICO score, a loan-to-value (LTV) ratio of 80 percent on their existing mortgage, and a rate high enough that they could shave off at least 0.75 percent by refinancing. These homeowners could save an average of $268 per month, freeing an aggregate of $2.99 billion per month if all were to refinance.”

Put simply - these numbers are staggering. Coronavirus news has contributed to anxieties which drive investors to the mortgage market. Oftentimes bad news (threats of war, trade disputes, viruses spreading) can spell good news for mortgage rates. Today, the good news is that these 11.1 million people stand to benefit from a refinance! They could shave hundreds, often more, off of their monthly payments by connecting with a mortgage company today.

Many of these borrowers could also refinance for a lower rate while taking cash-out of their home. If you can do this, you should strongly consider it. Mortgage News Daily reflects on last year’s Q4 writing that “76 percent of those who took cash-out refis in the fourth quarter also improved their rate,” which is further broken down: half of these people reduced their rate by “50 basis points” - or .5%, while “25 percent reduced it by a point or more.”

If Q4 stats don’t convince you, I’d highly encourage checking out the market for yourself. Head over to Prospect-Quote.com for a free quote 24/7. We don’t believe in withholding rates for sales purposes. We also don’t require your personal info to check rates - just enter in your basic loan numbers, and see whether you’re among these 11.1 million people! You might be able to get a lower rate and/or payment, and even do this while getting some cash-out in your pocket.

If you’re seeing compelling numbers, you can apply at Jasonvondrak.floify.com. We’d aim to lock your rate in 24 hours and close in about 2-3 weeks. Feel free to give us a call at 858-605-0952 too, and we’re happy to assist! 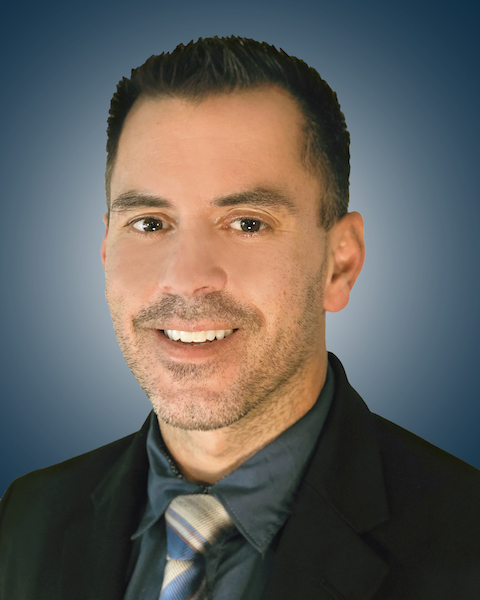